Closing event of the Click on T project at Associazione Culturale Vertigo, Livorno 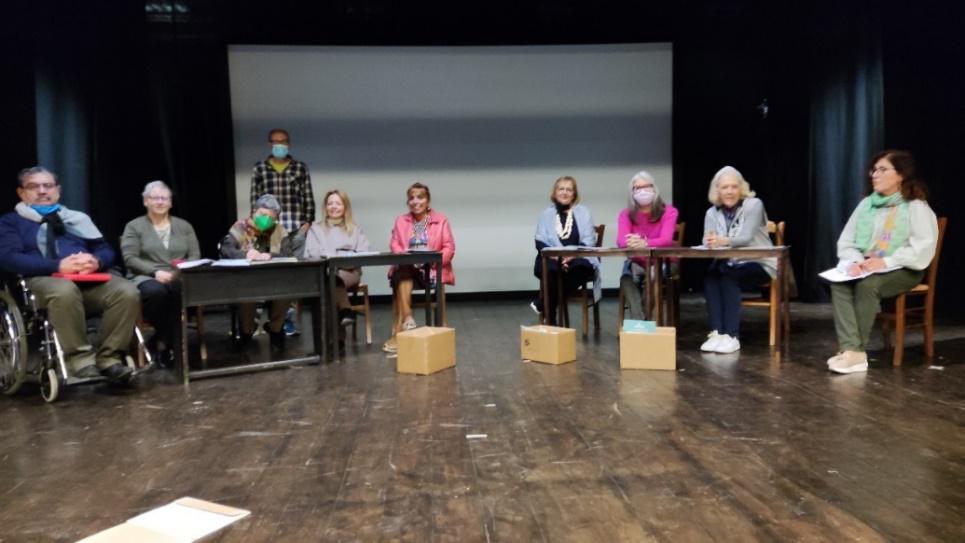 On April 28, 2022, at the headquarters of Associazione Culturale Vertigo in Livorno, the last Italian dissemination meeting for the ClickonT project was held by Sergio Brunetti of Fondazione Toscana Sostenibile.

In addition to the presentation of the project, there was some discussion of the topics addressed during the mobility in Lithuania and Belgium, and in the video lesson, made for ClickonT, by Paolo Rognini, Professor of Socio-Environmental Psychology of the University of Pisa. 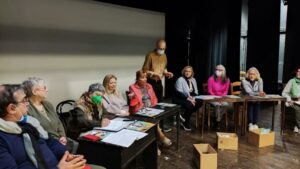 A moment of the meeting at Vertigo

What was stated by TILT member Marco Pinto in Brussels, about how elderly people are particularly more attentive and aware of deforestation problems, was confirmed. For this group, the problem of fires caused for making room for new constructions is also considered among the primary factors. 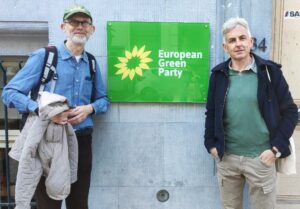 As for personal actions and small sacrifices regarding climate change, the action that everyone highlighted was that of saving water. Regarding the consumption of water, Brunetti reported what was highlighted in the video made for ClickonT by Roberto Pistonina, the CISL environmental trade unionist. He stated the need not only for Zero kilometre fruit and vegetables but also on how these are produced anyway, referring to the example of kiwifruit, which, not finding a suitable environment in Italy, needs a lot of water to ripen.

As far as electricity is concerned, all the participants believe that they have already implemented energy savings before the recent price increases due to the Russian-Ukraine war.

The problem of the consequences of intensive farming on the climate is considered only as a problem of treating animals, without awareness of the resulting pollution problem. The member of Slowfood has a different and more environmental-centric vision, having taken courses organized by the association 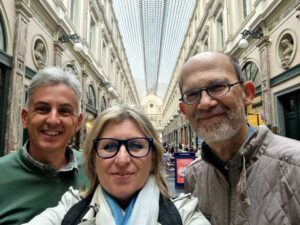 Ultimately, the result was a group of people with at least some awareness of the problems, and who showed how their peers completely deny climate change.

The meeting was concluded by renewing the willingness of the various associations present to support Fondazione Toscana Sostenibile Onlus in future Erasmus projects on environmental issues and active citizenship. 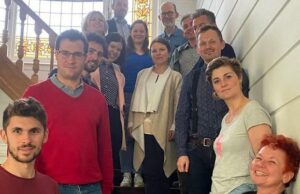 The ClickonT group in Brussels

Thanks to Associazione Culturale Vertigo of Livorno for making the premises available.