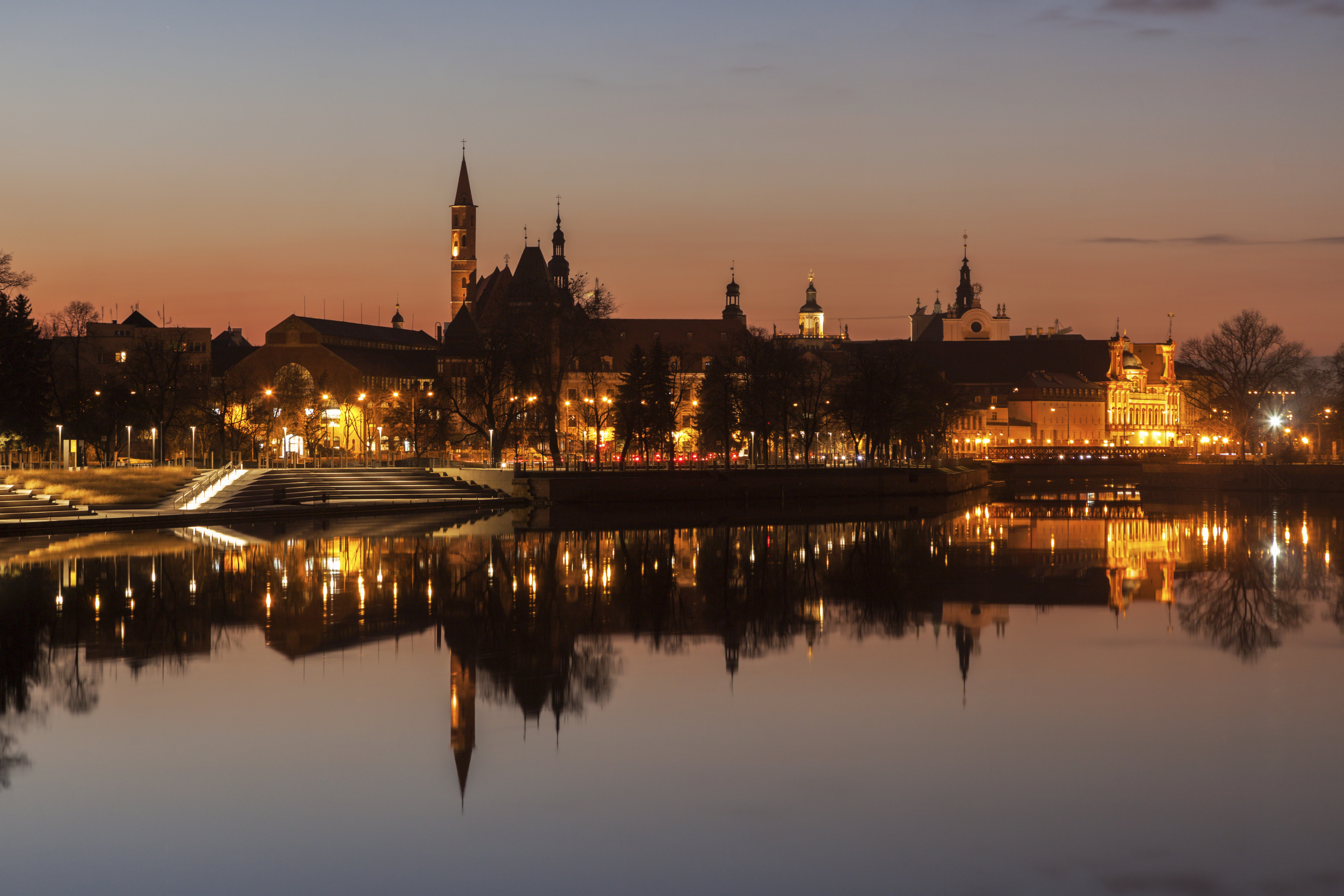 The first important step in the development of the project is taken in Wroclaw, Poland, at  CEBS headquarters, from 22 to 26 January 2020.

An intense work program engaged the participants in this first LTT:

During the 5 days of work, the representatives of the partner associations illustrated the crucial points of the project and laid the foundations for the work that will see them engaged in the coming months.

The theme was taken up and deepened in the following working session by Bastian Kuntzel who involved all the participants in a barinstorming on the theme “How to raise awareness of the society on climate change”.

The following day, the main theme focused on non-formal learning methodologies and on the simplification techniques of text and communication.

Danuta Łukasińska and Sławomir Czerwiński dealt with this aspect in her speech entitled  “Didactic methodologies for climate change teaching”.

Both of them are members of “Ekopotencjal” in Wroclaw, widely recognized association that deals with  environmental sustainability and among whose missions there is precisely that one of increasing the ecological awareness through educational and teaching activities.

The work session dedicated to educational methodologies was therefore developed during the work session by Ludovica Briola, linguistic and cultural facilitator. Ludovica first illustrated methods of facilitating and simplifying the text and then, starting from 4 journalistic articles on the environmental theme, she led the work of the participants who, divided into four groups, analyzed the articles and created a version more accessible to the general public by putting in practice the text facilitation guidelines.

The last topic discussed is an analysis of the mass phenomena that are involving millions of people, especially young people, all over the world, their language, communication methods, the impact on the population. In particular, the “Extinction Rebellion”, the non-violent socio-political movement born in Great Britain in 2018, was analyzed, as a “case of methodologies for raising awareness of social campaigns”.

Participants were also involved in two educational visits: one to the large ecological plant in Wroclaw and to “Hydropolis” – the Center for Ecological Education opened in December 2015 and consideredc one of the most important in the world. 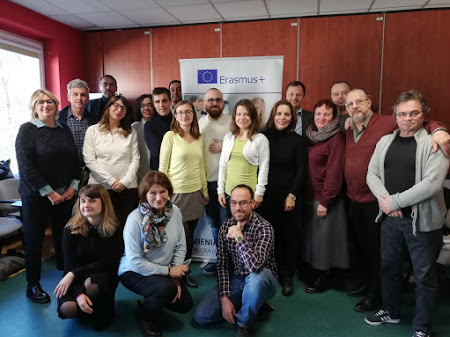 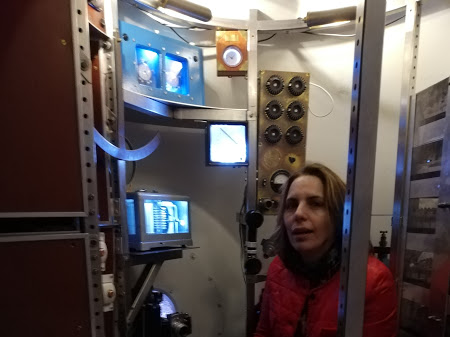 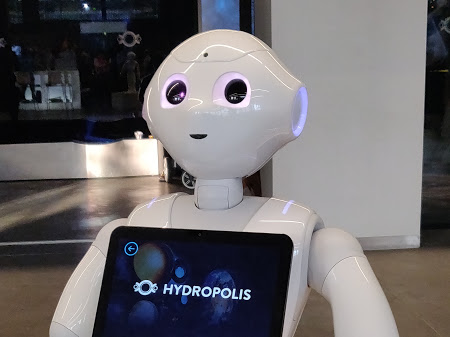 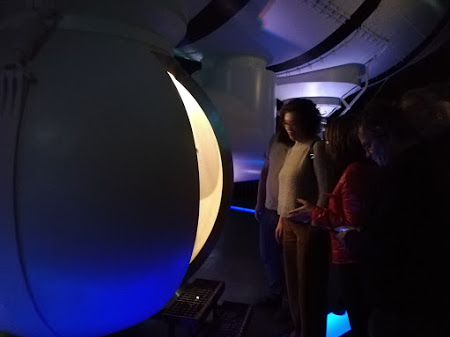 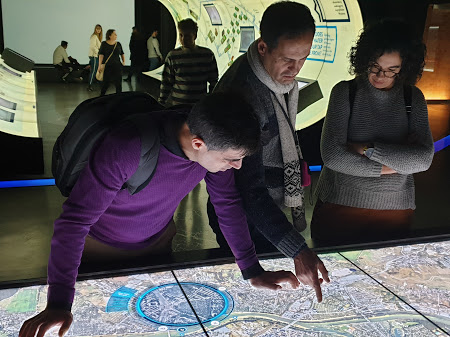 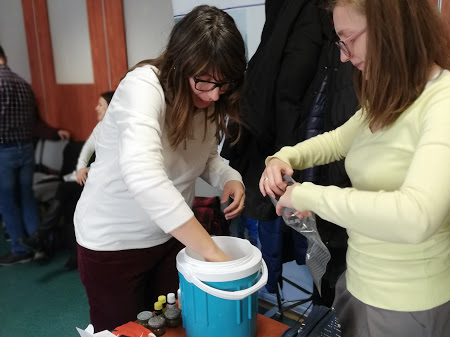 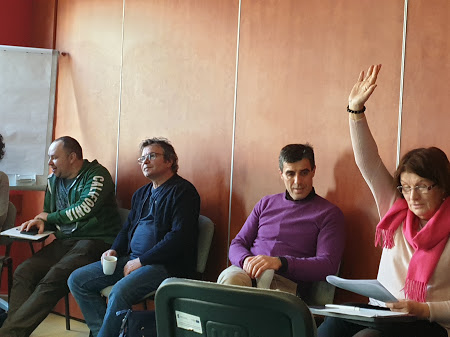